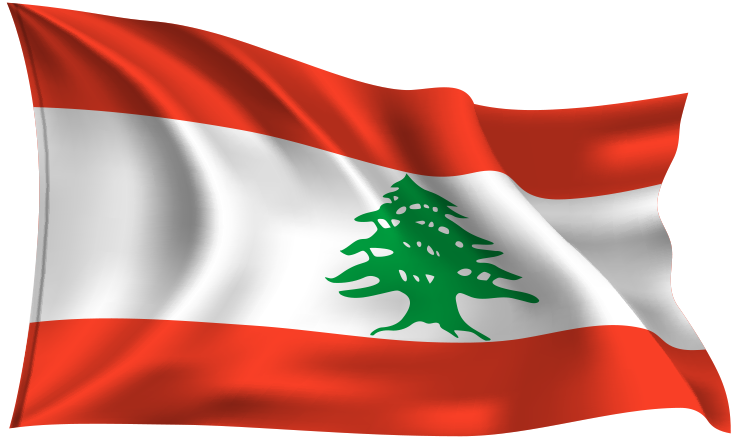 NOW IS THE
TIME FOR
CHANGE

We are a community of independent Lebanese patriots with diverse backgrounds and age groups who believe that the way for a prosperous and stable future for Lebanon is to drive political change by enabling the emergence of new political leaders, fully committed to serving the national interest.

The application of the Lebanese Constitution and the Taef Agreement , are the starting point for our principles:

A non-sectarian system that protects all Lebanese citizens

Independent judiciary and the rule of law

Freedom of speech and assembly

Gender equality in all areas of public life

We have a team of professionals dedicated to executing our mission. The Nahwal Watan team brings expertise in electoral management, political organizing, the application of technology for a public interest, community management, marketing and communications.

THE DIASPORA AND NAW CAPTAINS

We are working with city captains and city committees to mobilize voters in their respective areas. As of now, we will have diaspora hubs in the following cities:

We will partner with local or diaspora independent organisations working towards the same goal and espousing the same values. 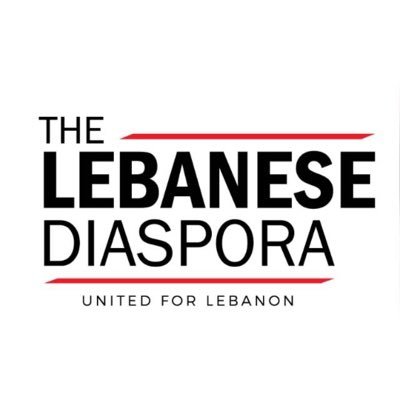